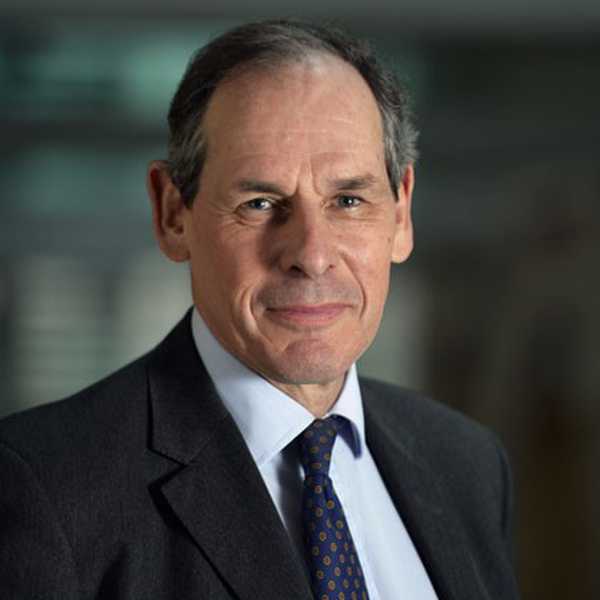 General Sir Nick Parker left the UK Army in May 2013. His last appointment was as Commander in Chief Land Forces when he was responsible for the highly effective military reaction to the venue security crisis at the London 2012 Olympics. His operational military experience includes service in the Balkans, Sierra Leone, Iraq, Northern Ireland and Afghanistan when he worked in an international coalition as the deputy to US Generals McChrystal and Petraeus.

Since leaving the Army, Sir Nick has reviewed the senior structure of the Police Service, and has mentored senior executives in the extraction, transport, human resources, elite sport and legal sectors. He chairs a number of start-up companies and has worked with academics at Oxford University on an initiative to improve Global Human Development.

In the charitable sector he has chaired the Prince of Wales’ Step Up To Serve Campaign and was on the Board of Directors of the first Invictus Games. He established RE:ACT in 2015 (as Team Rubicon UK) and has been Chairman since its inception. 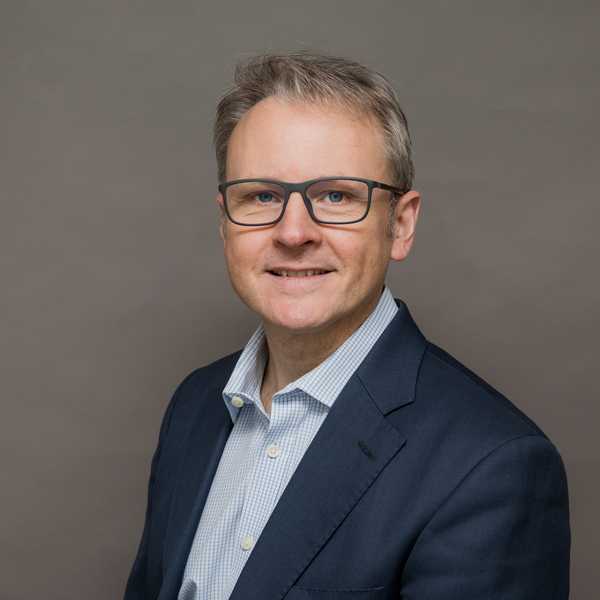 Andy is a Managing Director with Standard Chartered Bank, where his portfolio includes learning and development, leadership, culture, employee listening, organisation design, and people analytics. Prior to this he spent 6 years with McKinsey & Company and served for 25 years in the British Army. He is a graduate of the Higher Command and Staff Course (HCSC). 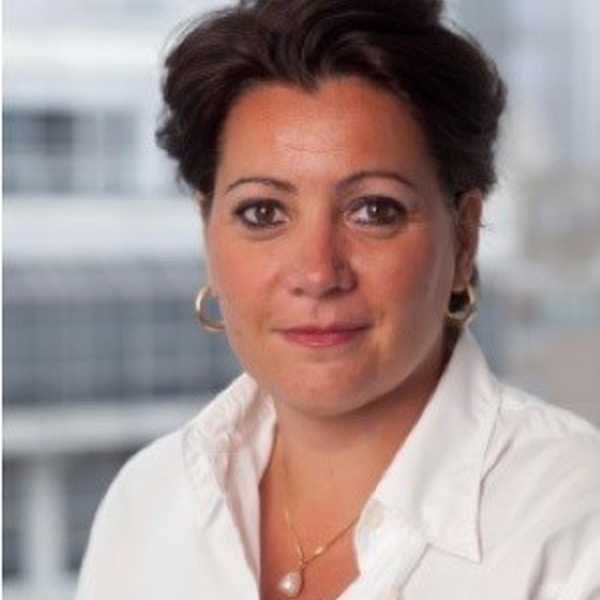 Co-founder of startups across different industries, Audrey also really enjoys bringing her knowledge as Non Executive and Advisory board member where she shares 20 years of Banking experience having filled numerous Senior Executive roles .

She worked and lived in many regions and countries around the world which plays into her passion for exploring new cultures and fostering diversity of thought and development of people, including a lot of junior mentoring. 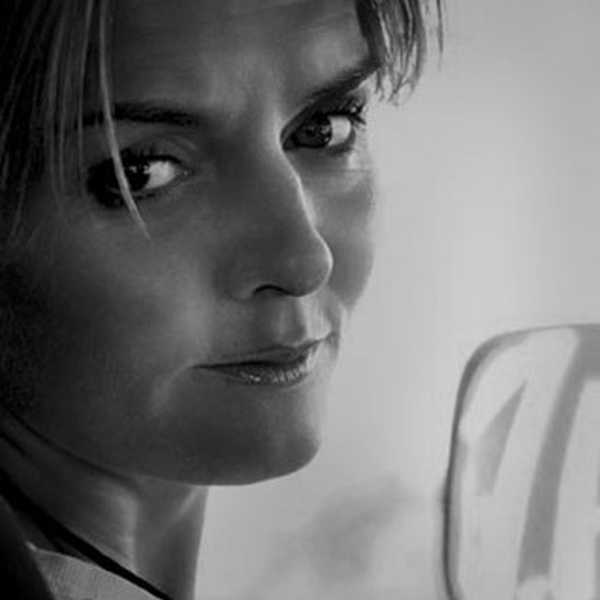 Initially trained in the BBC television newsroom, Kate Holt is an acclaimed photojournalist and media trainer, focusing on humanitarian emergencies and conflicts. Kate has extensively documented the experiences of refugees and the effects of war and poverty, particularly on women and children, in countries such as Pakistan, Iraq, Afghanistan, Liberia, Somalia, South Sudan and the Democratic Republic of Congo.

She has worked with UNICEF, Care International, the International Committee of the Red Cross, Médecins Sans Frontières and the UN, and is regularly featured by major UK and international media outlets. 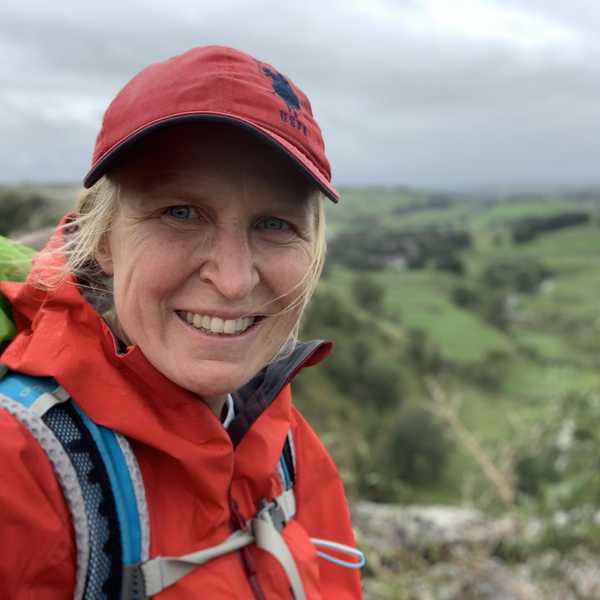 Lizzy Stileman served 20 years as a Regular Army Officer in the Royal Logistic Corps culminating as a Company Commander at the Royal Military Academy Sandhurst.  Lizzy has a master’s degree in Disaster Management and runs her business lecturing and consulting in Disaster Management; early response in chaotic environments and Hostile Environment Awareness Training both in emergency first aid and security to the humanitarian sector. She is also an Army Reservist and a Mountain Leader.

Lizzy joined RE:ACT as a volunteer in January 2017 and has deployed on a number of major disaster responses. She was honoured in 2020 with an MBE for her charity work. 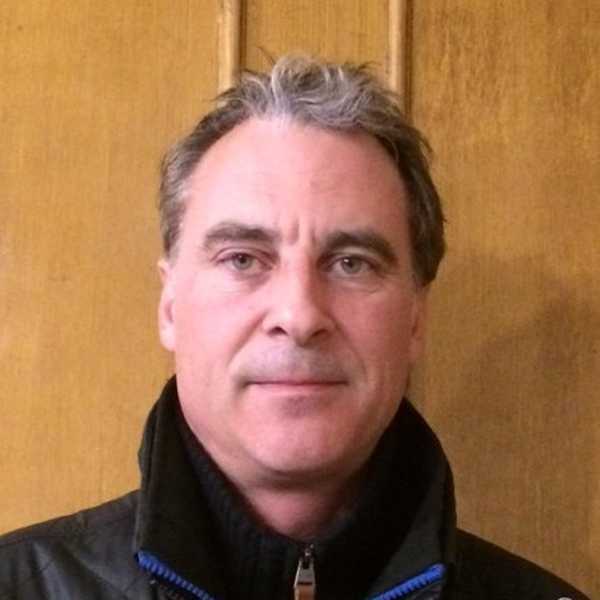 Nick Fothergill was a Captain in the Royal Marines before working in the City for 20 years. Starting at Schroder Investment Management, Nick became an equity analyst specialising in Aerospace & Defence with a variety of different banks. He joined Lehman Brothers in 2006, and in 2010 was recruited by Royal Bank of Canada to start up and run their European Equities business until 2013.

Nick is also NED of Certo Aerospace Ltd and owner and director of Stanford Hall, and became a trustee of RE:ACT in 2015. 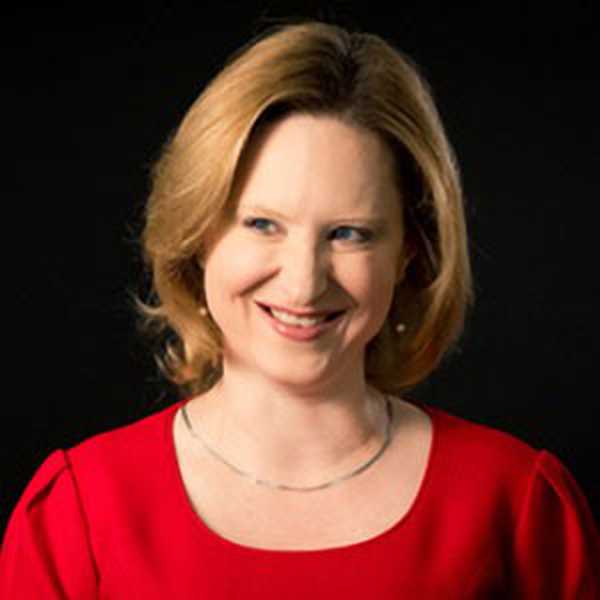 Sara George is an experienced barrister specialising in international and domestic criminal and regulatory investigations into market abuse, insider dealing, fraud and corruption. Sara was a prosecutor for the Financial Services Authority (FSA) and advises in international criminal and regulatory investigations involving the SEC, the CFTC and the Department of Justice and in cases brought by European regulators, police forces and the Serious Fraud Office.